Tiffany Melius - Competitive Climber
Tiffany came to us as she was embarking on an Olympic bid. As you can see from her testimonial, it was important to her to capture HER and follow along her journey. She wanted the strong digital presence to help attract both fans and sponsors. "You have one shot to follow your dream – would you take it?"

For Tiffany, the support that she was receiving was important. "Each Time You Like Me, You Help Me Reach My Goals". Here's why we wanted to support her in this journey:

From a young age, her passion for excellence and her willingness to put in hard work has manifested itself both professionally and in her sporting successes. At 14, her interest in gymnastics waning, she searched for a new sport to challenge her and became hooked on rock climbing. Within three months she was entering competitions and has since gone on to represent Australia in events around the world.

In addition to being a competitive climber, Tiffany is a nonprofit leader (Executive Director of New View Mental Health Society) and a life coach (Force of Nature Coaching). She has been successful in bringing the principles of life coaching into climber athlete development through her own personal development work, one-on-one coaching, facilitating group workshops, and speaking at conferences for climbing coaches. Now she is pursuing the dream of competing at the Tokyo 2020 Olympics.

At the Tokyo 2020 Olympic Games, Sport Climbing will be included for the first time. There are only 20 male and 20 female spots globally available to climbers; and likely only one spot per gender available to Continental Oceania competitors (Australia, New Zealand and New Caledonia combined).

Competitive rockclimber Tiffany Melius’ goal is to be that one woman. Most competitive climbers specialise in one discipline, but the Olympic format requires mastery of all three – lead, speed and bouldering. This will be a highly competitive and coveted position as climbing makes its Olympic debut, and with only two years to prepare for qualification, the race is on.

Along the road to qualification are multiple international competitions requiring travel, accommodation, entry fees, not to mention training support back home – coaches, physiotherapy, sports psychology, massage etc. The Australian Institute of Sport does not provide any funding to climbers at this time.

As one of the oldest athletes preparing for this opportunity, Tiffany is also one of the most experienced. As an ambassador of the climbing community, Tiffany has repeatedly shown her passion and integrity in being a shining example of what kind of athlete leaders climbing can produce. She has contributed to sporting infrastructure in both her resident countries (Australia and Canada), and “gives back” through athlete leadership and performance coaching. Having a mature athlete in the inaugural year of Olympic Sport Climbing will set a high standard for all subsequent climbers, and provide inspiration to those who aspire to climb at that level. Her authentic nature, dedication to excellence, and personal integrity will inspire all people, climbers or not, to believe in, and stand behind, the Olympic dream." 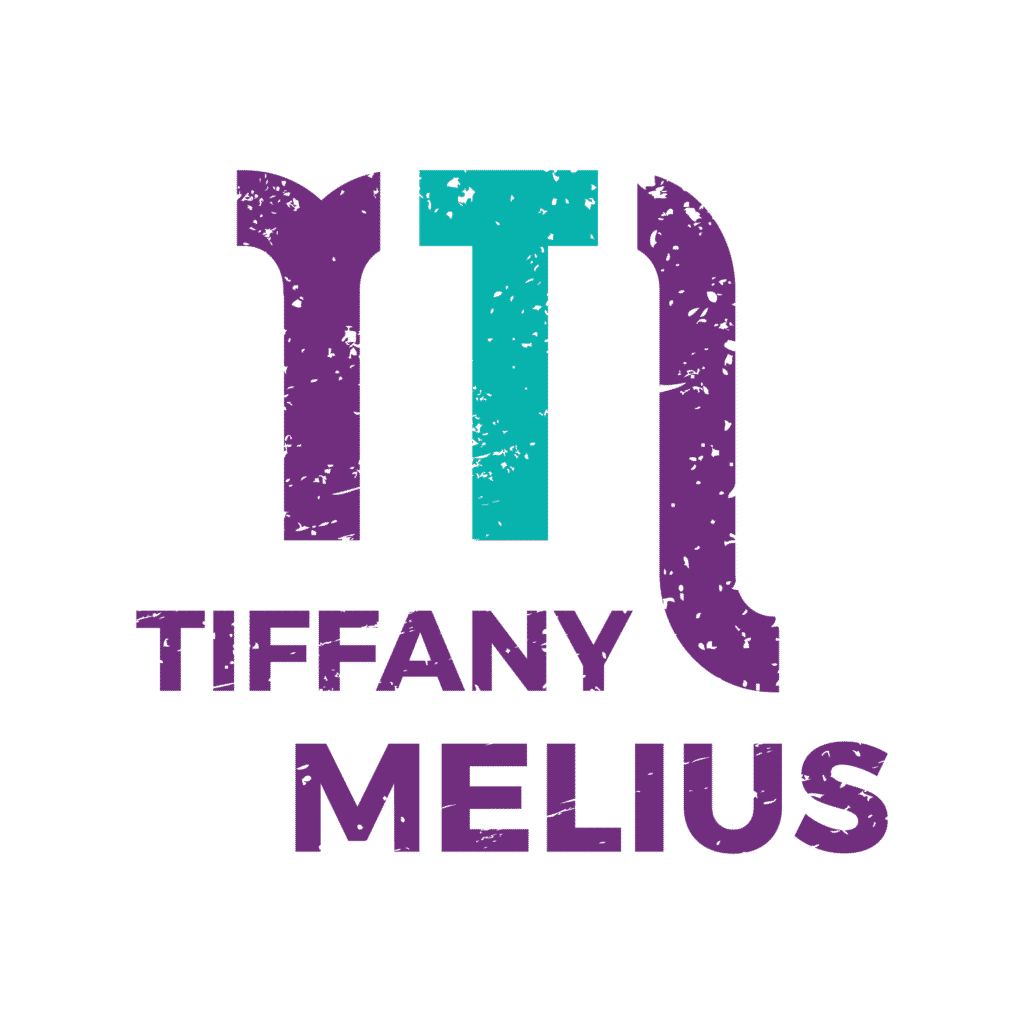 As I embarked on an Olympic bid, it was important to have a professional website that captured the essence of me as an athlete and my journey – if for no other reason than to attract sponsors and supporters. Katie and Jeremy were able to take the unformed and fractured ideas I had and coalesce them into a beautiful, functional, and exciting website. And they were kind enough to sponsor me in this process, understanding that the life of an athlete is not lucrative, but that a strong digital presence is essential. Chewie Media is a professional, family-run business – this means that they can give you the product you need, with the personalized services that come with a small business. They also offer multiple tiers of pricing so I intend to keep my site now that my bid is completed. I highly recommend them!
I highly recommend them!

Chewie Media can help you start your web project today!

Sign up now to receive our website design toolkit, special offers, and website tips and tricks, absolutely free. We offer this solution as part of our quest to take the hassles out of building a website. Your experience is our number 1 priority.